WE CAN FIGHT YOUR DRUG CHARGES!

Huntsville, Alabama and the federal government have laws against unlawful use, possession, distribution or production of certain drugs. These include cocaine, heroin, marijuana and amphetamines. The laws aim to reduce illegal drug use and cut down on drug-related crimes.

The most severe penalties for illegal possession, sale or manufacture of drugs involve those listed in Schedule I. The Attorney General has the authority to delete, add or reschedule drugs. State schedules refer to or are based on federal schedules.

The punishment for drug crimes in Huntsville generally depends on:

The most serious drug crimes are:

Some states have enhanced penalties for drug crimes. These apply if:

Enhanced punishments vary by state. You may also be in danger of "forfeiting" your property if you're convicted of a drug crime. For example, if your house is used to make and distribute drugs, the government may be able to seize it.

Questions for Your Drug Lawyer 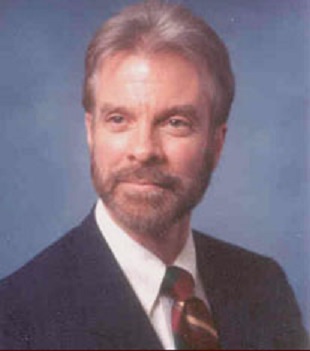 Attorney Michael Finley Robertson is a member of:

Criminal lawyers help individuals who are accused of misdemeanor and felony crimes, including but not limited to harassment, assault, theft, sale of illegal drugs, arson, murder and grand theft. They are capable of helping the person accused of a crime during every stage of the criminal process. Attorneys who practice criminal law know the ins- and-outs of the legal system and can negotiate with prosecutors to arrange plea bargains, lesser sentencing or reduced charges. If the criminal defense team and the prosecutors are unable to reach a settlement, a good criminal defense lawyer will have the experience needed to try the case in a jury trial.